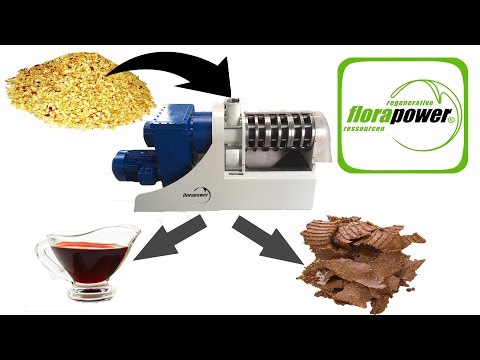 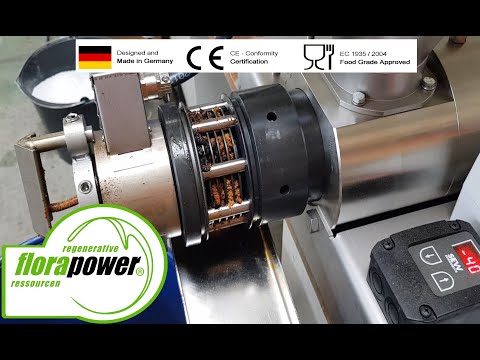 Traditionally, the seeds are initially removed from the bell pepper fruit and stored to dry. After a week, they are ground and then the oil is chemically extracted from the flour. High-quality oil is obtained by de-oiling the seeds in a purely mechanical process, without a chemical oil extraction. In the process, the seeds are fully or partially separated from the shells. Mixing approximately 5% of the shells with the seeds may be desirable to achieve a more intense color. The cleaned and dried seeds are fed into a press and efficiently de-oiled. In Korea it is still common to roast the seeds before mechanically pressing them.

Bell pepper seed oil is golden yellow to red. It has a faint scent of bell peppers. If the seeds are roasted before being pressed, the resulting oil smells nutty or like peanuts. Taste-wise, it is pleasantly nutty and, depending on the method of production, can taste mild or spicy. This oil has a solidification point of -14°C. Its fatty acid composition is as follows: It contains over 80% unsaturated fatty acids, the largest percentage of which is made up of approx. 67-75% linoleic acid and about 9-15% oleic acid. The amount of saturated fatty acids in the oil is relatively low, with palmitic acid around only 13%, stearic acid around 3-4%, and palmitoleic acid around 0.3%.

Bell pepper seed oil should be stored in a cooled, dark location to extend its shelf life.

Bell pepper seed oil can be used in various ways. For instance, it constitutes a good basis for cooking and salad oils and is also a good war material for the manufacture of margarine. Due to its uniquely pungent taste, it is especially well suited for seasoning meat, salads, quark, and various other dishes. In different areas it can also be used as a substitute for other oils featuring a similarly high unsaturated fatty acid content. The bell pepper seed oil specially prepared in Korea (the seeds are roasted, pressed, and then the oil is extracted) is primarily and commonly used there to season different dishes.