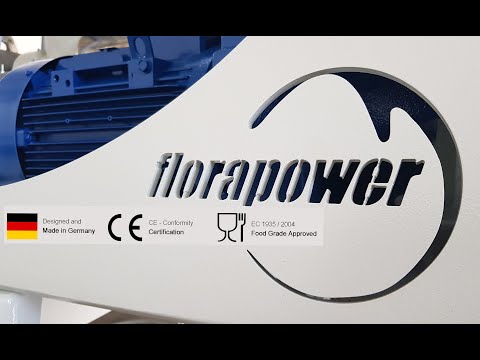 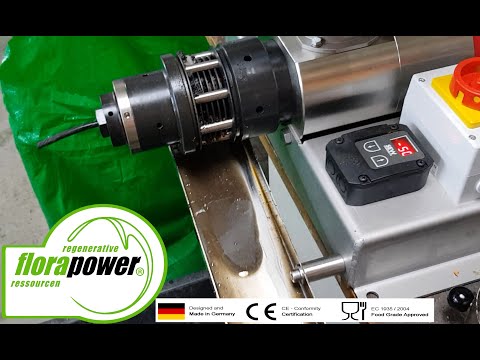 The oil production occurs in a cold-press process, in which the cleaned black cumin seeds are dried and fed into a screw press using a dosing screw. A particularly gentle process is important for obtaining the essential fatty acids (Roth/Kormann 2000, pg. 149). Black cumin oil can also be obtained through solvent extraction with hexane or with a chloroform-methanol mixture (Ramadan/Mörsel 2002).

As a dietary supplement

Black cumin oil has been touted in advertisements for some time as a dietary supplement, as well as a medicinal product (for example, as an asthma medication, against cancer, and for ailments of the stomach, lungs, and liver). Studies are now available (basically involving animals and in vitro examinations), in which antimicrobial, anti-tumor, and immunomodulating effects have been described [Frohne 2002, pg. 381]. These should help prevent pathological immune reactions which trigger many chronic diseases, such as pollen and dust allergies, acne, neurodermatitis, or asthma.

The oil, flavorful and of high nutritive value, can be used in cooking and for salads [Roth/Kormann 2000, pg. 149].

Here, black cumin oil is administered for external and internal use. There are many applications in horse farming especially. For internal use, the oil is administered bronchially to help treat asthma, respiratory diseases, and allergic reactions, whereby it has an anti-parasitic effect and stabilizes the immune system. Externally applied, it nourishes the animals’ coats and helps treat small wounds and injuries. Moreover, milk cows suffering from udder inflammation can be treated successfully by rubbing the affected spots several times with black cumin oil. Infection-prone poultry, too, show a bolstered immunity after black cumin oil is mixed into their drinking water.