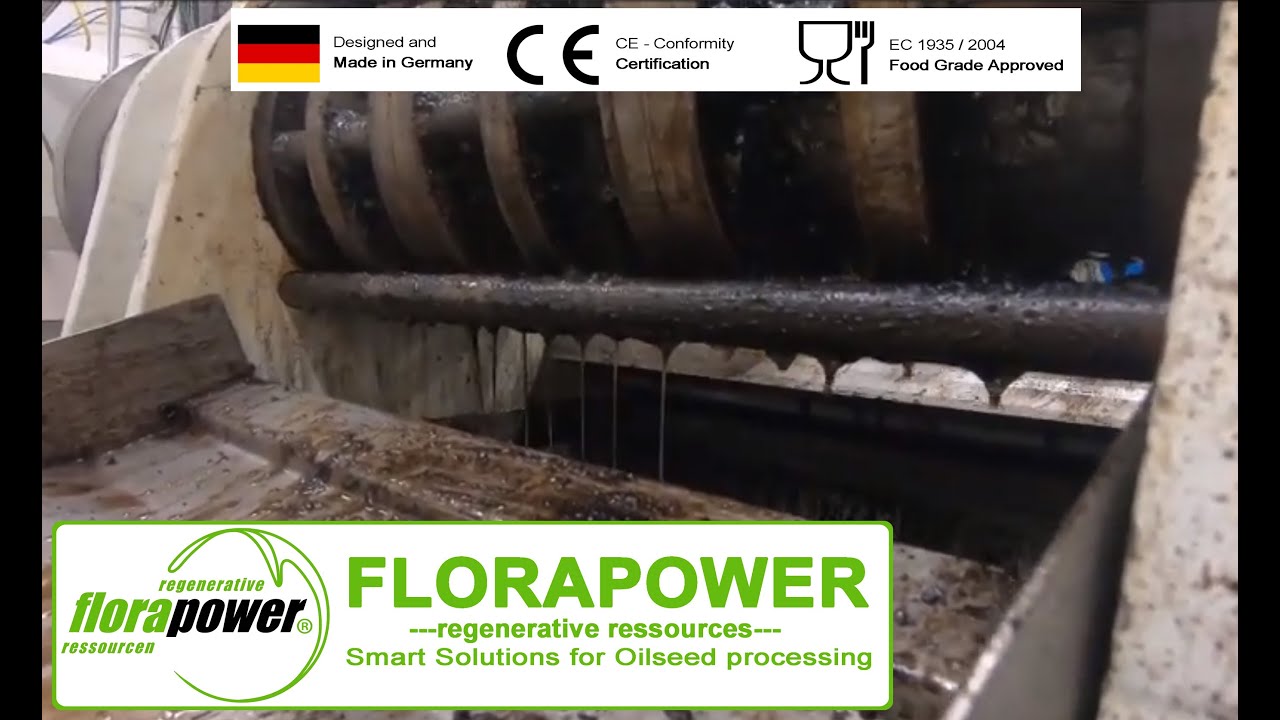 The shea butter is taken from the fatty karité nut of the (shea) tree. After the fruit is harvested and potentially dried, the flesh is removed first removed and the n the seeds are dried. Finally, the cleaned and dried seeds undergo a mechanical pressing. After a final filtration, the shea butter is available as pure oil and can be further processed.

Another method is to cook the seeds before they are dried. Following this, the shells need to be removed from the nuts. In order to do this, the nuts are ground in oil presses and strained in coarse-meshed baskets, leaving the seeds without the shells. The seeds can then be extracted in an oven so that they can subsequently be crushed using a mill or mortar. The resulting mass is then worked with manually with much water, until the mass turns whitish and is separated from its impurities.

Shea butter is, however, often refined before being exported.

White shea butter is described as being similar to soft wax, lard, or even tallow, being an ivory-colored to whitish yellow fat.

In contrast, black shea butter is non-homogenous, grey, and clumpy.

The scent varies slightly, depending upon the shea tree’s country of origin. White shea butter from Chad smells somewhat fruity, fatty, aromatic, nutty, and faintly like bacon, whereas white butter from Cameroon smells rather woody, oily, spicy, and smoky.

Black shea butter from Chad has an aromatic, balsamic, and thoroughly smoky scent.

The fragrance of shea butter is often reminiscent of chocolate, making it suitable to replace cocoa butter, which is expensive. An advantage of blending it in with chocolate is that the chocolate’s surface develops no grayish film when exposed to fluctuating storage temperatures.

Refined shea butter, on the contrary, is odorless, hard, and a whitish color.

Shea butter has a boiling point of between 32 and 45°C.

Its lipid composition is comprised of around 8 to 11% unsaponifiable components (a relatively high amount, in comparison to some of the other oils), such as approx. 75% triterpene, as well as oleic acid, triterpene alcohols, Vitamin E, betacarotine, and allantoin. For the most part, shea butter contains long-chain fatty acids such as oleic acid (4ß-55%), stearic acid )35-45%), linoleic acid (3-8%), and palmitic acid (3-7%).

Even in tropical heat, shea butter remains fresh for up to 4 years.

Shea butter, according to the Lexikon der pflanzlichen Fette und Öle, can be effective against the sniffles. Additionally, the fat is supposed to have an anti-inflammatory effect; serve as a dermatotherapeutic; and be able to help strengthen the skin through the triterpene alcohols amyrin, lupeol, and butyrospermol it contains.

Due to the high fat content (over 50%) and the high amount of non-saponifiable matter, shea butter can protect the skin from drying out and keep moisture on the epidermis. As a result, it is commonly used in the production of cosmetic articles such as creams, lotions, and after-sun products. According to the Lexikon der pflanzlichen Fette und Öle, shea butter is supposed to be well tolerated and able to develop an SPF of 3. Moreover, shea butter is also used in the production of lip balms, nasal and chest ointments, and in creams to prevent stretch marks. The Vitamin E contained in the butter is also important for the skin.

The stearines contained in the shea butter are used as an equivalent to cocoa butter, whereas the oleins are used as oil; after hardening, as margarine, in cooking fats and other foodstuff.

In West Africa, shea butter is used as a base for pharmaceutical products, due to its high allantoin content. Beyond that, the butter is used there in the manufacture of soaps and in the construction industry to protect house walls from rain.

In Africa it additionally serves in the production of cooking fat. In Europe, however, it is used in margarine production; to form bases for ointments; and as a substitute for the (more) expensive cocoa butter. An important factor in shea butter’s usage in the food industry is the high portion of unsaturated fatty acids and Vitamin E.